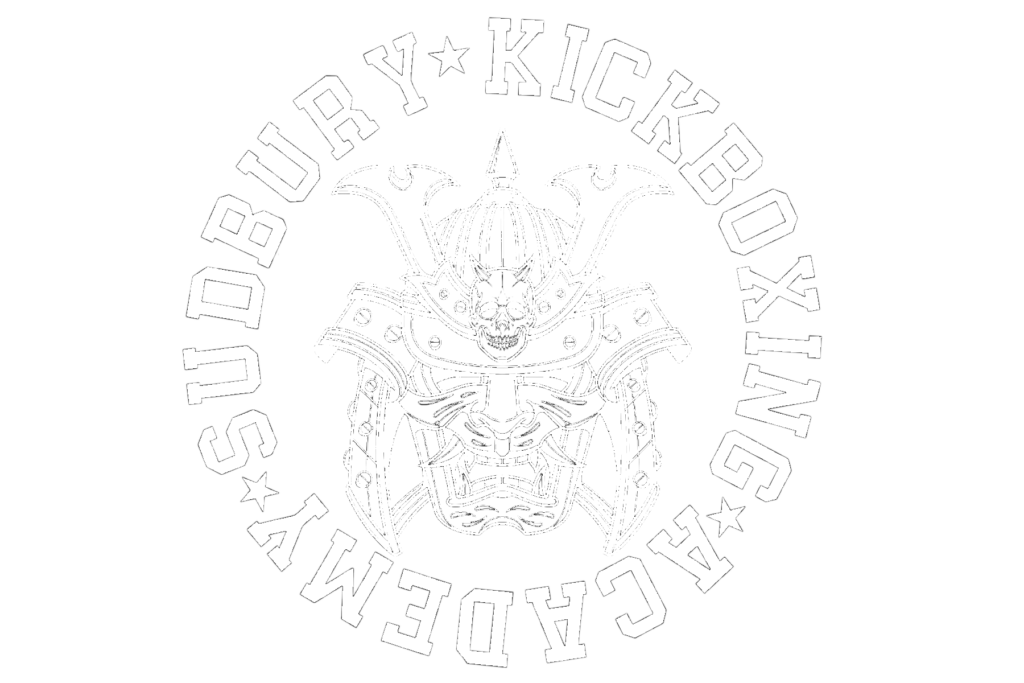 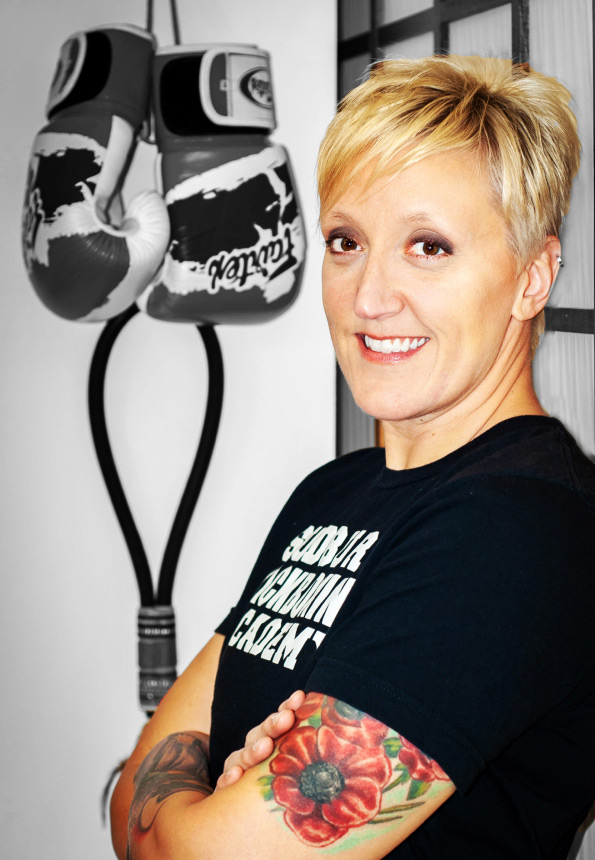 Dawn Culgin’s Martial Arts journey started as a teenager when she joined a Karate school. After 30+ years of experience – having trained in Karate, Kickboxing, Muay Thai, and Boxing – she created Sudbury Kickboxing Academy, a dojo focused on Kickboxing and Muay Thai with the foundations of Karate etiquette and respect.

Dawn represented Team Canada on four occasions at World’s in Brazil (2013), Serbia (2015), Ireland (2015), and Hungary (2017). Dawn is a second-degree black belt in traditional Okinawan Goju, RyuSyoKai and also one of four WAKO Canada National Team Coaches for the 2022-2024 term.

In 2014, Dawn started her own Kickboxing school with a women’s only program, Onna Bugeisha, before opening Sudbury Kickboxing Academy in January, 2018. She is a WAKO Level 2 Coach, a Boxing Ontario Level 1 Apprentice Coach, as well as completed both the WAKO and Muay Thai Ontario Officials courses. She is also a Level 1 certified Precision Nutrition coach.

Dawn works with everyone from newcomers entering the fitness world for their first time to accomplished competitors. A coach, an instructor, and a mentor – Dawn has built Sudbury Kickboxing Academy to what it is today. A place where people not only share her love of Martial Arts and Fitness, but a community where members support each other like family. 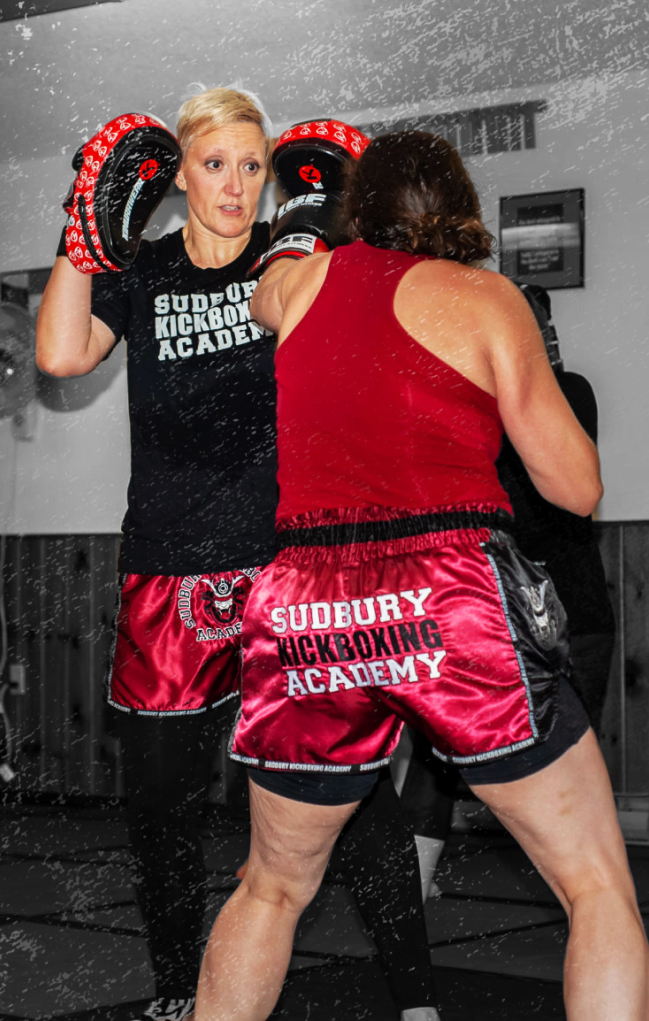 YOUR ARE STRONGER THAN YOU THINK

DISCOVER YOUR INNER STRENGTH AND GAIN CONFIDENCE IN YOUR ABILITY

At Sudbury Kickboxing Academy, we put our heart into helping you to meet your goals. We cannot wait to hear your story and get started on the journey with you. 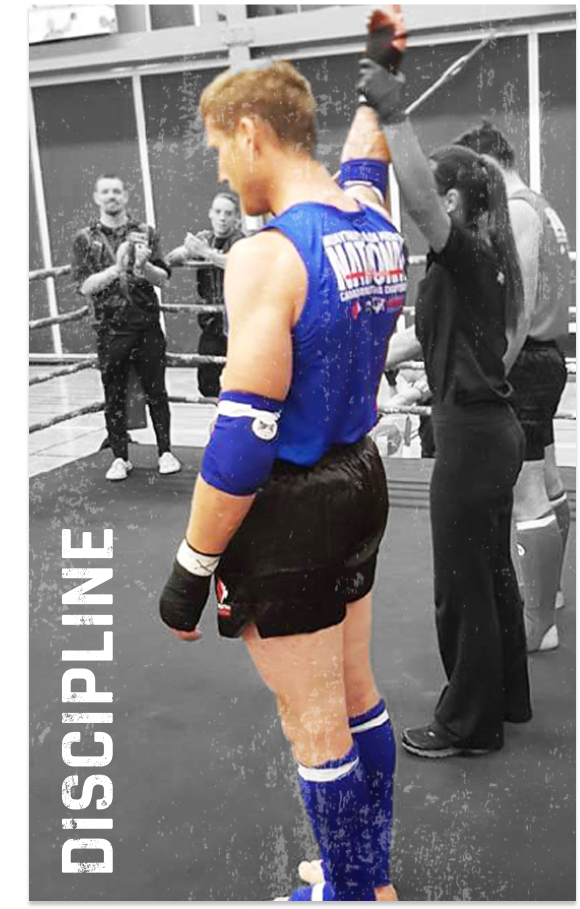 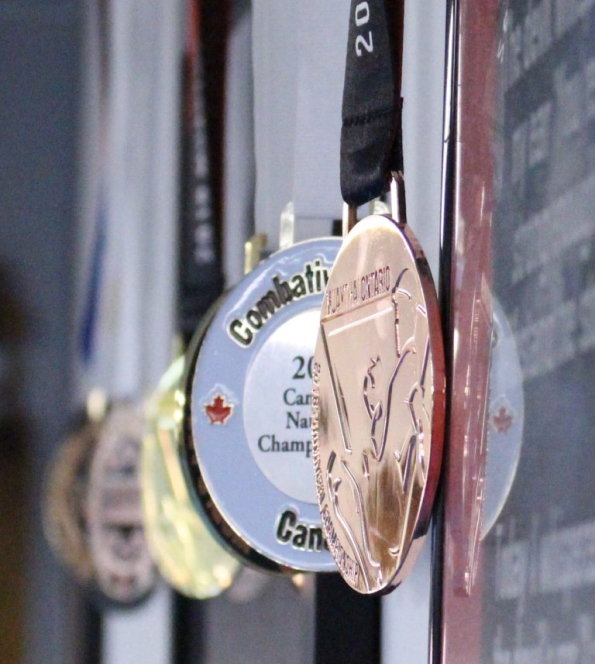 Meeting Dawn and starting to train at SKA in 2018 proved to be a pivotal moment in my Martial Arts journey. After 20+ years in traditional Karate, I felt a call to action, a call to open my mind, challenge my assumptions, be a student and push the limits of my potential. Dawn helped me discover how to transition my karate skills to Kickboxing and lead me to victory in my first Muay Thai fight. She taught me a ton about exercise, nutrition and recovery. Dawn is a legitimate badass chick and has cultivated a fantastic community of noble warriors.
- Ryan L.
“My coach, Dawn Culgin is an amazing coach and mentor. She's kindhearted and has a passion for not just the sport of Kickboxing, but for Martial Arts in general. Being a world level fighter she has a lot of great insight for people aspiring to compete, as well as a 2rd degree black belt, she doesn't mess around! It's thanks to her that Sudbury Kickboxing Academy is the close family it is and it's a great easy-going place to train that pushes you to your limit. Thank you Dawn for making me who I am today!”
- Keenan T.
I recently moved back to Sudbury after a long time away. I was looking to get in some exercise and hopefully meet some new people in the process. I had been a Boxer before, but kickboxing was something very new to me. The range of age and experience level of the members really helped me to feel comfortable as I began learning something that is very challenging, and can seem intimidating to the uninitiated. I've found the coaches here are quite open-minded, and I was even asked to offer my experience as a Boxer to help with the other members' development. It is for reasons like this that it feels more like a community than a gym. It's been a great experience for me and I would definitely recommend it to anyone willing to step out of their comfort zone!
- Craig G.
My name is Anne and I am a 58 year old student. I have been studying with Dawn for about 8 years. She and my fellow students have taught me so much about taking time for myself. Sometimes I start to fail in the responsibility and Dawn or another student reaches out and reminds me to get myself back on track. As I have gotten older I realize more and more about the importance of keeping physically active. Our classes push us both physically and mentally, to be the best we can be. We have as a club also done several socially responsible drives to support our community which again cements us as a family. I have days like anyone else where I can bargain in my brain thousands of reasons why I can just skip that class but it never fails that when I get in my car after the class, I feel proud of myself. I would encourage everyone to look for that thing that keeps you active.
- Anne S.
Previous
Next 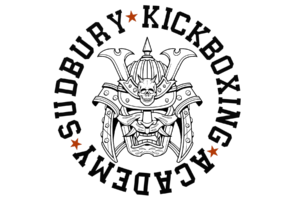